Haenyeo –
Women of the sea 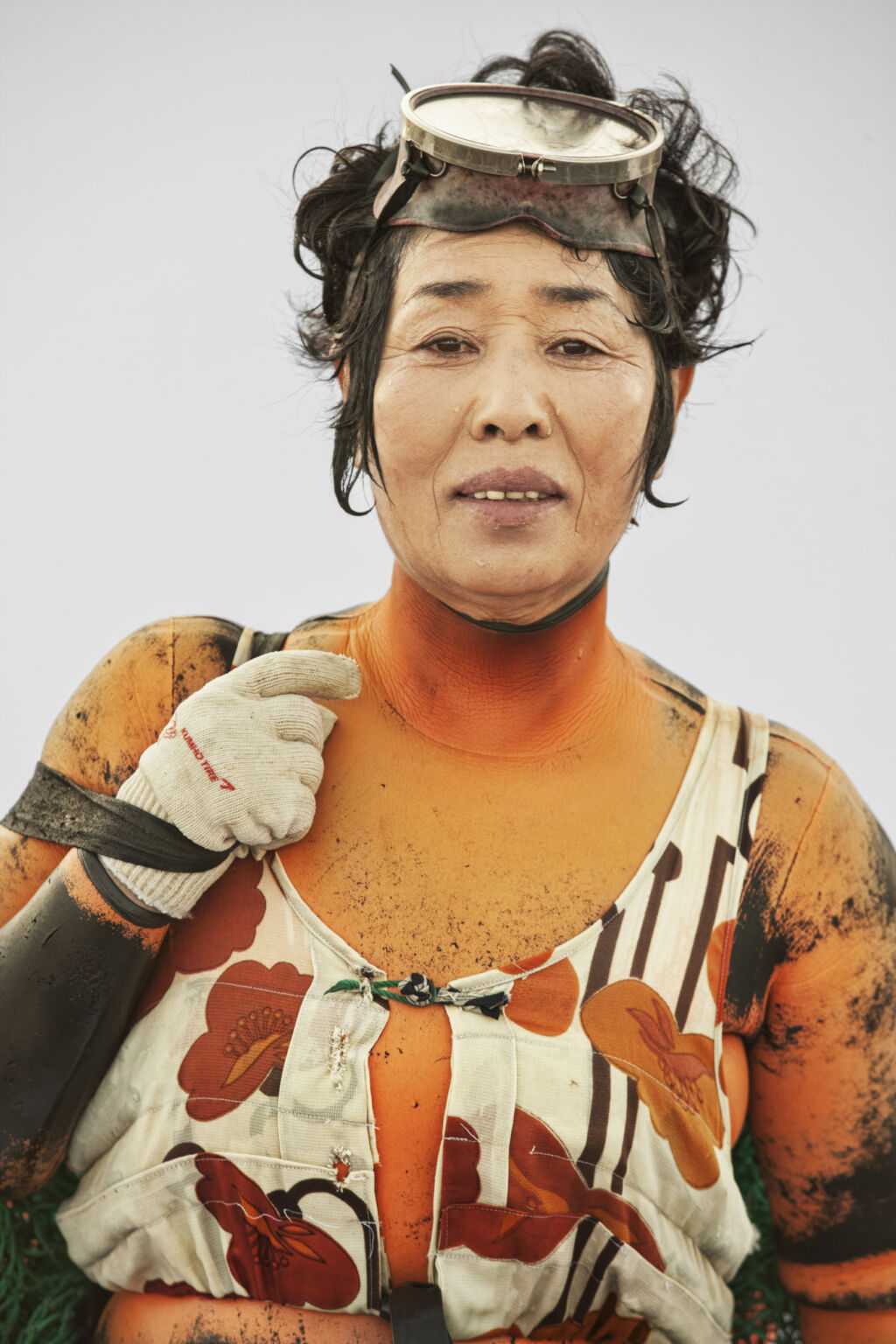 Today, the tradition is on the UNESCO´s Representive List of the Intangible Cultural Heritage of Humanity. Haenyeo has developed a tradition based on a strong community and sustainable fishing. They live in coexistence with the ocean, waves and the storms.

Living in harmony with nature´s assets is a guiding principle in haenyeo culture. The women are free divers and do not use oxygen tanks and harpoons. They have developed a breathing technique to manage longer periods under water. Haenyeo work after seasons and there are strict rules as to which sea creatures and plants are allowed to harvest, to ensure the natural growth of the sea.

For generations, the women have acquired knowledge of the sea and the marine life. The occupation is traditionally inherited and girls are taught from an early age. Both women and men worked as divers until the 16th century, after which the profession was gradually taken over by women. Haenyeo women provide for the family while the men care for the households.

In the exhibition Haenyeo – Women of the Sea we meet some of the women and get an insight into their life and work. Presented in the exhibition are 26 powerful portraits by Hyung S. Kim, unique objects donated by Sooni Kim and selected footage from the documentary Breathing under Water produced by Hee-Young Ko is on display.

The exhibition is produced by the initiator of the exhibition Min Jeong Ko and the Maritime Museum and Aquarium in Gothenburg. Min Jeong Ko´s grandmother was haenyeo and she has a great passion for the culture.

Haenyeo – Women of the Sea was on display at the Maritime Museum & Aquarium from the 3rd of March 2018 until the closing of the museum in autumn 2018. Now on display at The Museum of Women’s History in Umeå.